CURATORIAL TEXT: “SUBORDINATED REALITY” By Martin Calvino Multimedia Artist - Scientist - Curator https://www.martincalvino.co Although objective reporting has been the gold standard of professional journalism, as we transition through an era of post-truth, disinformation campaigns and fake news, balanced reporting has the conflictive outcome of dedicating equal time to truth and to those responsible for spreading falsehoods as means to assert political dominance. When journalists and the media in general, in their strive for objectivity and balanced reporting, present side by side political and social actors that express their convictions untethered from reality and facts with those who fundament their thinking and actions based on pertinent information and facts generated by a network of trusted institutions, they inadvertently equalize falsehood to truth. Despite the importance of an independent and vibrant media to democracy, public trust in legacy media is at all time low. Concomitant with this is the rise of satire and comedy- politics fueled by a pervasive entertainment culture that has turned the news itself into a joke. As result, we are over-entertained and fact-deprived. Together with this, we are also immersed in a political context of hyper-partisanship that is amplified not only by geographic and cultural differences, but also through the echo chamber effects of social media. Without doubt, we are loosing our capacity of sharing a common reality, and we are increasingly looking at it with non-overlapping lenses. Post-truth is here, although it roots has long been in the making. Among them, the smuggling of intellectual and academic discourses on postmodernism and science and technology studies, first by corporations to seed doubt on the association of tobacco consumption and cancer, as well as the impact of human activities on the environment and climate change; and later by political conservatives and the alt-right to subordinate reality as valid mechanism to assert political dominance. How then should we protect ourselves from misinformation and political manipulation? Video artists and filmmakers not only have the moral, intellectual and aesthetic sensibilities, but also the technical tools to explore the world of the moving image as means to help us answer this question. Climate Change Denial Distrust in Legacy Media Media Manipulation of Public Opinion Fake News Satire and Comedy-Politics Hyper-Partisanship Eco Chamber Effects of Social Media The Erosion of a Shared Reality The Political Subordination of Reality Postmodernism Science and Technology Studies

Curators introduction: Martin Calvino is a multimedia artist and scientist whose work encompasses the integration of media arts with genomics, machine learning and tango culture. Martin is also an abstract painter. He was an artist-in-residence at the 'Art and Artificial Intelligence Lab' at the Computer Science Department of Rutgers University; and a Senior Research Assistant at the School of Creative Media, City University of Hong Kong. He previously attended the Interactive Telecommunications Program (ITP) at Tisch School of the Arts, New York University. He holds degrees in Plant Molecular Genetics from Rutgers University (PhD) and Tsukuba University (MS), and in Molecular Biology from the University of the Republic of Uruguay (BS). Martin conducted studies under the sponsorship of prestigious fellowships such as Fulbright (USA) and Monbukagakusho (Japan). His artworks has been featured in CLOT magazine, NOEMA magazine, INTERALIA magazine, LEONARDO Journal, ART UNCOVERED, Proyecto ROTATORIA, MoTiF Film Festival, The Lift-Off Sessions Online Film Festival, FILE (Electronic Language International Festival), CICA Museum, Videokanava’s FEM4 Contemporary Art Exhibition and World of Tango Festival. In November of 2018, Martin released under Bandurria Records ‘looping_thoughts’, his first album of electronic music with tango remix that contained tango lyrics created with machine learning. His album was featured in 'Nación Eléctrica’, a Webzine from Chile dedicated to promote electronic music. Martin’s curatorial work includes the intersection of Uruguayan culture with new media arts at the Consulate General of Uruguay in New York, and TechnoArte Latino at Princeton Public Library in Princeton, New Jersey with co-sponsorship from the Art Museum of Princeton University. In Martin’s latest work, he used unsupervised machine learning algorithms to detect political ideology from newspaper articles written about political candidates running for president of Uruguay. This work provided the basis and fundamental knowledge in which the curatorial text proposed for Videokanava Exhibition is based. For more information please refer to: https://www.martincalvino.co/single-post/2019/11/12/Automated-detection-of-political- ideology-from-text-a-case-study-of-newspapers-in-Uruguay The exhibition has been supported by the Finnish Cultural Foundation, Pirkanmaa 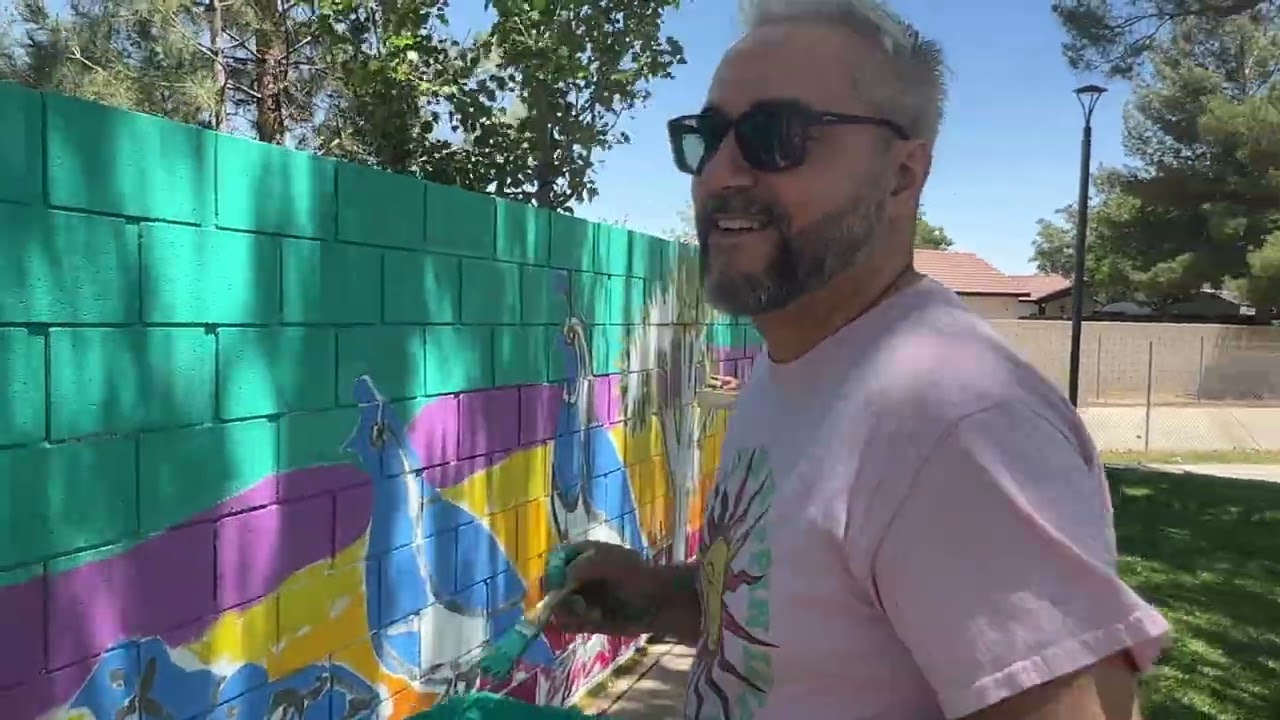